Grand Forks Growth Fund to do more due diligence on tech startup, before granting a loan

In a significant development, the Asian Development Bank (AfDB) approved a loan of $ 190 million (~ 13.9 billion yen) to upgrade the existing electricity distribution system in the city of Bengaluru in Karnataka, according to A press release.

The loan is expected to assist DISCOM in its operations and maintenance (O&M) activities and financial management.

Recently, the AfDB announced that it had approved a $ 430 million (~ 31.64 billion yen) Multi-Tranche Financing Facility (CFP) to improve the reliability and quality of power supply in the Uttar Pradesh. The funding will be used for the Uttar Pradesh Electricity Distribution Grid Rehabilitation Project, which will improve the sustainability and efficiency of the state’s electricity supply.

Earlier, the AfDB announced that it had approved a loan of $ 132.8 million (~ 9.77 billion yen) to modernize the electricity distribution network of Meghalaya. The loan will be used to support a joint initiative of the Government of Meghalaya and the Government of India called “24 * 7 Power for All Meghalaya” which aims to provide continuous, reliable and affordable power to all. 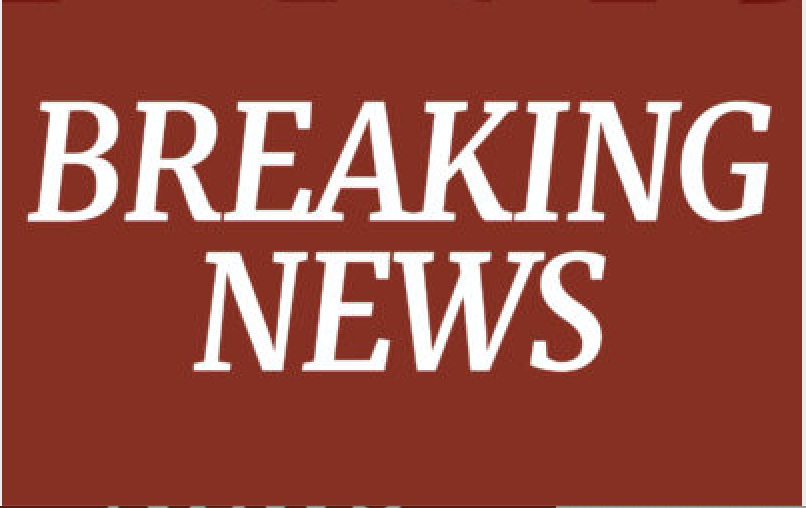