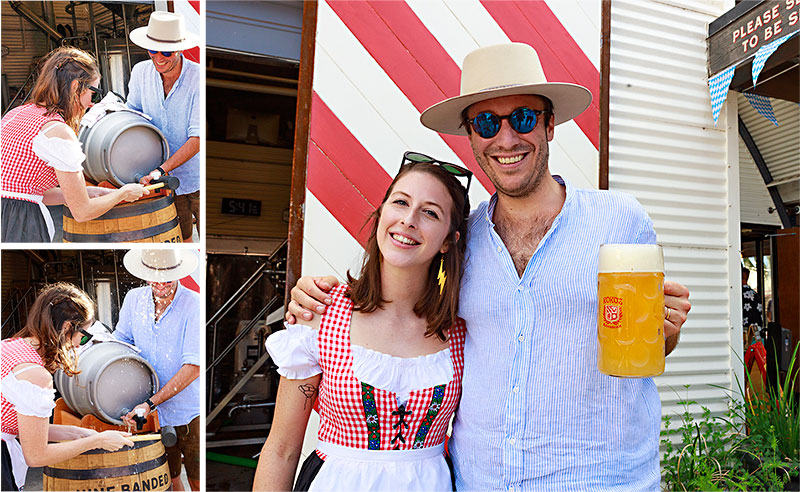 Austin‘s tech scene jumped last week with new capital, new office openings and a massive expansion proposal from a global electronics giant. Catch up on news you may have missed last week with the weekly Built In Austin refresh.

InKind opened its first office. With a new downtown office, inKind is looking to grow the staff of its hospitality finance and marketing startup. The company currently has 50 employees, but plans to grow to 70 later this year. InKind provides restaurants with the necessary capital by purchasing food tickets from the company, allowing the restaurant to repay its loan by honoring the food tickets. [Built In Austin]

HiddenLayer was launched with $6 million in seed funding. The cybersecurity startup launched with what it claims to be the industry’s first and only machine learning detection and response solution that identifies and prevents cyberattacks against machine learning-powered systems. The seed funding round was led by Ten Eleven Ventures. [PR Newswire]

austin tech quote of the week

“We currently have no specific plans to build at this time, however, the Chapter 313 applications to the State of Texas are part of a long-term planning process by Samsung to assess the viability of potential construction. additional manufacturing plants in the United States.” — Michele Glaze, Director of Communications at Samsung Austin Semiconductor LLC

Samsung’s expansion may just be the start. The South Korean company is building a $17 billion, 6 million square foot semiconductor fab near Taylor that would create more than 2,000 high-tech jobs. Last week the Austin Business Journal obtained documents showing the company plans to invest an additional $192.1 billion to build 11 manufacturing plans that would create at least 10,000 new jobs over the next few decades. A company spokeswoman told the outlet that the paperwork was part of the company’s long-term planning for expansion in the region. [Austin Business Journal]